One person was injured Monday night after being ejected in a two-vehicle crash in eastern Black Hawk County.  The wreck happened around 10:20PM at the rural intersection of Independence Ave. and Canfield Road, about 11 miles east of Waterloo. Sheriff’s officials say a truck hit a car that failed to stop for a stop sign. The northbound truck hit the rear driver side of the car.  According to authorities, the car’s driver was ejected from the vehicle and suffered critical injuries. The victim was taken to an area hospital for treatment. The truck’s driver was not injured. No names have been released at this time. 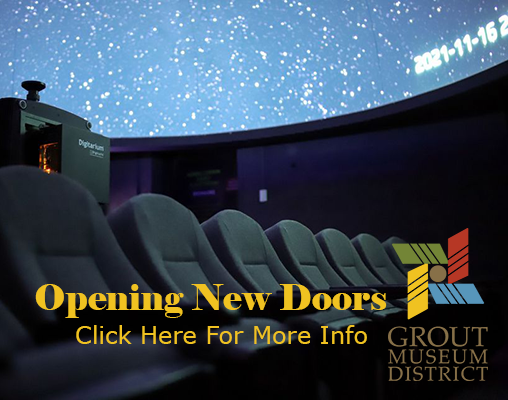