One incumbent and one newcomer will be on the Black Hawk County Board of Supervisors after Tuesday night’s election.  Republican Incumbent Dan Trelka ended up being the top vote-getter with 24,657 or 29%. Democrat challenger Tavis Hall took the second seat with 21,089 or 25%.

Trelka had this reaction to winning re-election.

Trelka talked about what he’d like to focus on in the next 2 years.

Hall said he was very pleased with winning the election.

Hall talks about one of his main priorities.

Challenger Dennis Halverson was third with 19,197 or 23%, and Glen Keith finished fourth with 18,065 or 23%.  Current supervisor and Board Chair Craig White had mounted a write-in campaign. No figures are available as to how many votes White had, but there were a total of 611 write in votes.  Black Hawk County voter turnout for this mid-term election was 54.4%. 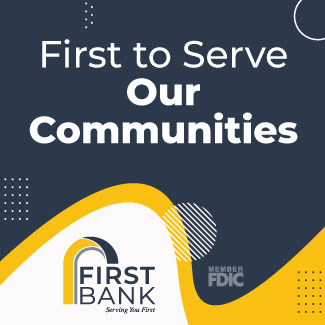