The Waterloo Black Hawks rallied to win a dramatic 5-4 overtime victory over Lincoln in Game 3 of the USHL first round playoff series last night on The Fan.

With the win the Black Hawks advance to take on Sioux City in the Western Conference Semifinals that begin this Saturday.

Lincoln built a 3-0 lead before the Black Hawks scored a late power play goal to make the score 3-1 after the first period.

The score remained 3-1 going into the final period and trailing 4-2 the Black Hawks scored a pair of goals with an extra attacker to tie the score at 4 apiece.

Connor Brown scored the equalizer with just 1:56 remaining to earn a hat trick and he concluded his big night with the game-winning goal just 1:21 into overtime.

The Black Hawks host Sioux City Saturday night in game one of the Western Conference Semifinals. Pregame coverage on The Fan begins at 5:45. 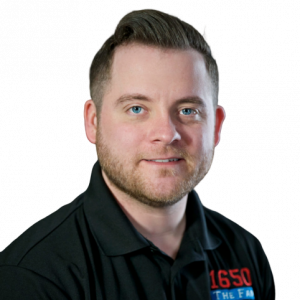 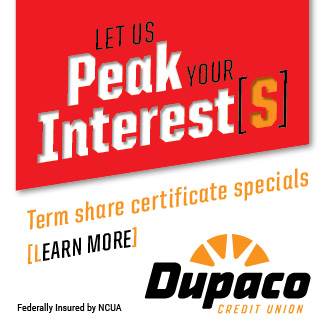